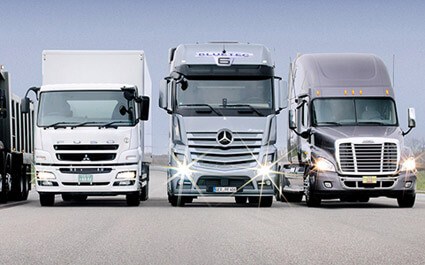 Vehicle manufacturer Daimler is betting on cargo transport to remote off road locations to increase sales of commercial trucks in the central Africa region.

It said the commercial vehicles that are marketed under the Fuso and Mercedes brands sold 6,000 units in the central Africa region in 2015. The company is targeting a four per cent growth this year, after a decade of posting five per cent in growth.

Another office for southern Africa will be opened tomorrow in Johannesburg as the company targets a total of six new regional centres around the world.

Wolfgang Bernhard, Daimler AG board member said infrastructure such as the standard gauge railway should not be viewed as competition against road transport, because not all cargo can be moved using a single mode of transport.

He said the new office will handle sale of heavy commercial trucks ranging from three tonnes to 50 tonnes carrying capacity.

Among plans for the Nairobi office is to train 600 people in technical skills and sales expertise, engagement with other local dealers and sale of spares.