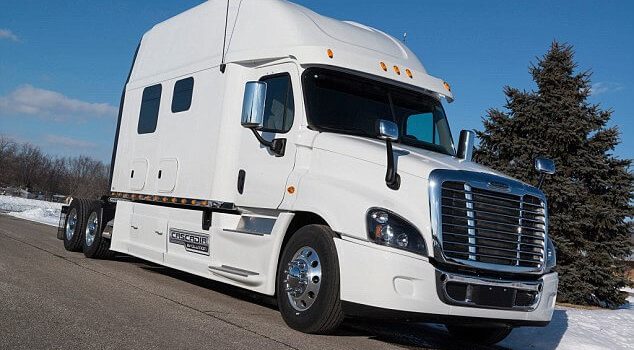 First of these is a range of part load kits for the MaK M 32 E, developed specifically for offshore vessels, and available for both constant speed and variable speed operations. Both kits are claimed to combine lowest possible fuel consumption in the part load range with the highest possible power output at full load.

According to Caterpilar Marine, ships such as PSVs and AHTS vessels typically spend a significant period during their lifetime running with limited power demand from the engines, typically using rated power for only 8% of the time. Operating in standby or DP mode often requires the use of multiple engines in combination with low power consumption, resulting in low load operation of two or three engines at the same time. The part load kits offer vessels operating M 32 E engines primarily in the part load range improved fuel efficiency, load acceptance and reduced smoke.